The Algorithm Is Bad, But It Has Great Taste in Japanese Jazz Fusion 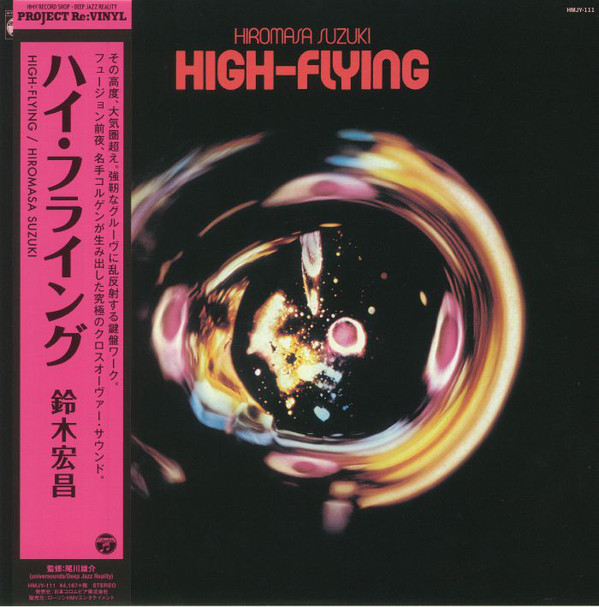 Sometimes when I'm bored at work, I pull up YouTube and start listening to a jazz fusion or City Pop album from the 70s or 80s, and just let the algorithm chain 40-minute blocks of sweet grooves. Here was the map for my latest journey.

Hiromasa Suzuki – High-Flying (1976): The deepest, slimiest grooves of this particular quartet of albums.

Shigeo Sekito – Special Sound Series Vol. 2 (1975): Kind of an outlier. A loungy jazz record whose lead instrument is the Electone, which was Yamaha's line of electronic organs, that contains covers of “Yesterday” and “A Whiter Shade of Pale?” Kitschy? A little. Groovy? You bet your ass. Mac DeMarco is a fan.