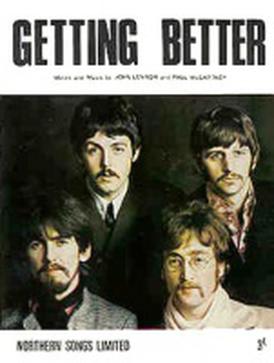 Here are ten things I want to get better at doing.