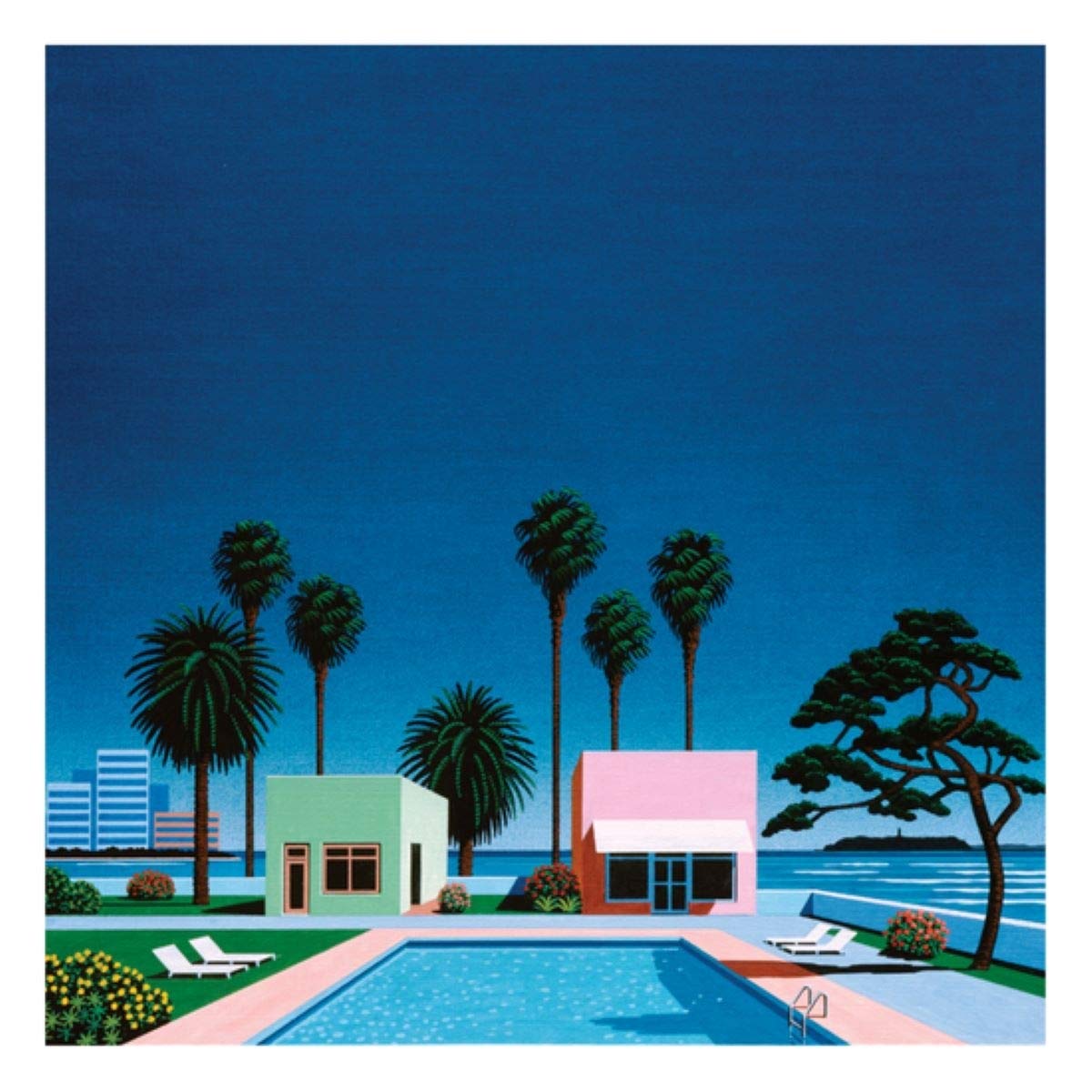 The awesome record label Light in the Attic has just released Pacific Breeze: Japanese City Pop, AOR & Boogie 1976-1986, a compilation of (mostly) City Pop, the Japanese answer to the American “West Coast” sound of the late 70s and early 80s. It's a bright, fizzy brew of fusion, R&B, disco, AOR, funk, and exotica, tailor-made for cruising the city streets in your sweet Toyota Supra. And bedroom producers take note: this is where the raw materials of vaporwave and future funk come from.

A friend of mine asked me for a primer, so I obliged, and I thought I'd share it with all of you. One note: I didn't leave your favourite album off this list on purpose.

Tatsuro Yamashita, For You (1982) – There's no two ways about it: Tats is the king of City Pop. His first band Sugar Babe laid the groundwork for the genre with their album Songs. His collab with Tin Pan Alley alumni Shigeru Suzuki and Haruomi Hosono (who was also in Yellow Magic Orchestra) called Pacific brought in the sun-kissed exotica haze and the jazz-fusion chops. Dude also really loves old American R&B and the Beach Boys, so you know, hooks for days. For You is breezy and lithe and packed tight with bright melodies, but this slot could have just as well gone to the albums that bookend this one, 1980's Ride on Time and 1983's Melodies.

Makoto Matsushita, First Light (1981) – Matsushita is a hot shit guitar player and founding member of AB'S (who are on the more fusion-y side of the City Pop continuum). His first solo record is some smooth Miami Vice shit; more than any other record here, this sounds how a humid night in the big city feels. Matsushita's solo stuff gets more involved and proggier from here on out, so there's plenty of weird nuggets to discover, but First Light is his best and grooviest record, and maybe the most melancholic piece of work on this list.

Hiroshi Sato featuring Wendy Matthews, Awakening (1982) – Sato is a keyboard wizard, probably best known for his synth-funk-fusion album Orient. Matthews is a Montreal-born Australian singer who was kind of a big deal down under in the early 90s. This album is more in the smooth jazz/adult contemporary corner of the City Pop graph, but it's so weird in places. There's like... a weird vampy blues instrumental and a Beatles cover as well? In any case, this is my favourite Sato album, all Linn drums and slinky arrangements and keyboard flourishes. Imagine if Diamond Life was made in L.A. instead of London, and swap out everything but the electric guitar for synths and drum machines.

Seaside Lovers, Memories in Beach House (1983) – Another Sato project. This was a one-off record with Akira Inoue and Masataka Matsutoya released as part of the CBS/Sony Sound Image Series (as was the aforementioned Pacific and the pretty good fusion album New York). Lots of fluttering melodicas, aqueous piano, and awesome 80s gated drums on this one. Probably the moodiest of the records I have listed here on account of the unique synthetic timbre of the whole thing.

Toshiki Kadomatsu – Weekend Fly to the Sun (1982) – If I'm being honest with myself, any of Kadomatsu's 80s albums could have made the cut here, but this one gets the thumbs up from me because, in addition to being punchy and fun as hell, it's functionally a concept album about looking forward to the end of the work week so you can get away for the weekend. Also “Rush Hour” is one of the best “What a Fool Believes” ripoffs I've ever heard.

Taeko Ohnuki, Mignonne (1978) – Ohnuki was in Sugar Babe with Yamashita, and her output is more in the jazz-pop/sophisti-pop/Steely Dan-lite corner of City Pop. Of all the records here, this is the one I've spent the least amount of time with, so I don't have anything super clever or incisive to say about it. It's just great.